from Dogtown by Facing New York 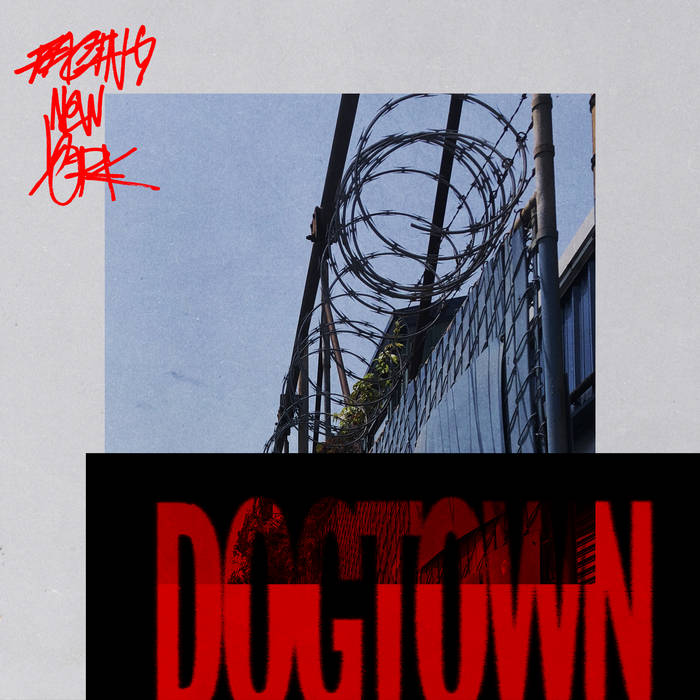 Nerve Salad Haven't been this excited about a new album in a while. Great tune! Looking forward to the rest!

The gnashing of gears is quiet around here, it’s done over drinks somewhere
But the scourge they have sewn is bigger than us all
A creeping plague can’t be paid off
Dumpsters on fire
Shoes on a wire
Devil’s a liar

In the road there’s a man with the world in his hand
Stolen land, breaking ground
Down in Dogtown

Interviews With Butcher Brown and Slauson Malone, plus LP of the week by SAULT.